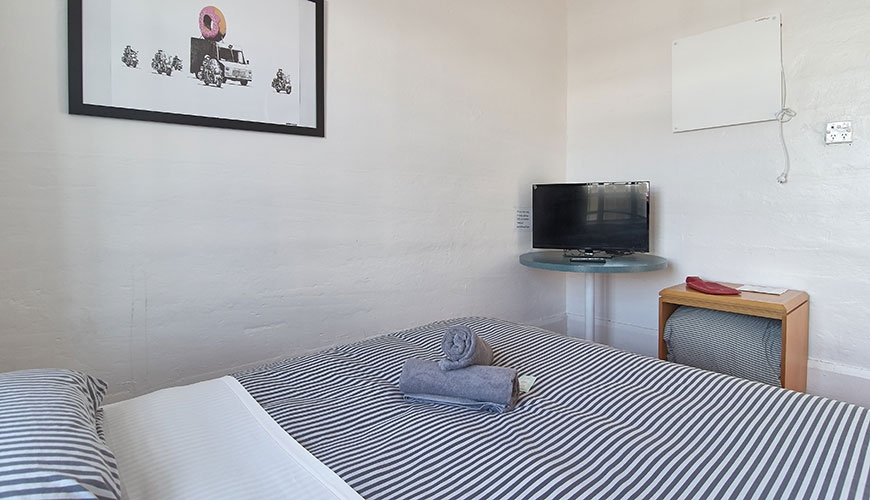 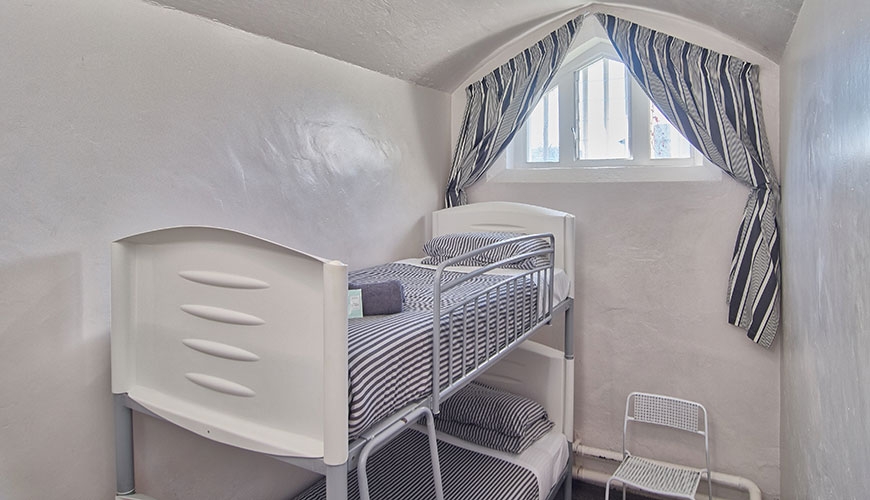 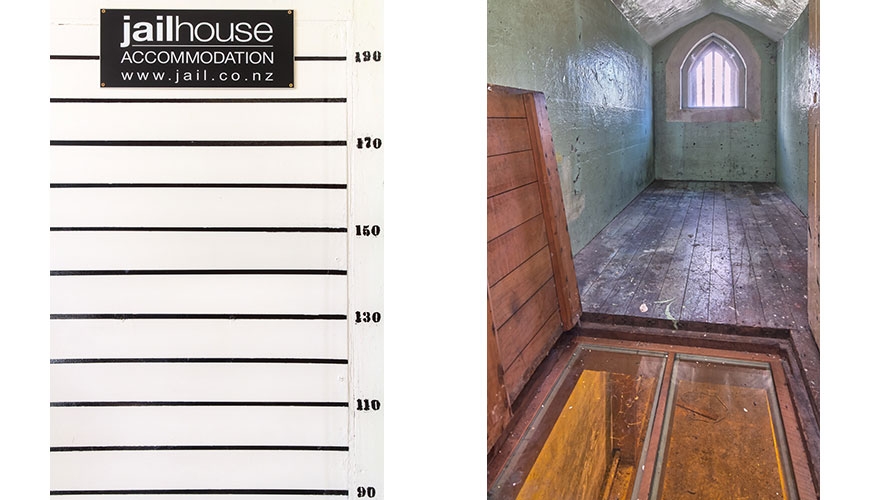 Accommodating people for over 140 years!

This important example of "Gothic Revival" architecture was built in 1874 under the guidance of Benjamin W. Mountfort, who also designed the Christchurch Cathedral, the Canterbury Museum and the Canterbury Provincial Council Chambers.

Constructed out of 60cm thick concrete, which at the time was a relatively new material, the building has survived in pristine condition.

When opened, the building catered for the needs of both sentenced and remand prisoners.

Over the years the building has been used as a jail, a woman's prison and a military camp.

The Mountfort cell block and remaining perimeter walls are scheduled as a protected item, for historical and architectural reasons, in the Christchurch City Plan.

The prison was closed in 1999, meaning all Christchurch Prisons were then located outside of the city boundaries. The prison lay empty until early 2006 when the building was bought by local couple Kirsty and Grant, who renovated the building and Jailhouse Accommodation opened in late 2006. The Jailhouse is now a top-rated, award-winning, budget backpacker hostel and a fine asset for Christchurch City. 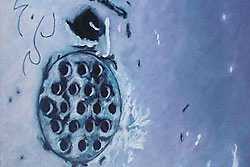 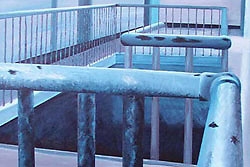 The works of art above are painted by Frances Paul, inspired by the closing of the jail in 1999. Her works can be seen at Jailhouse Accommodation.

The images below are originals done by an inmate in the jail. You can see the special room when you arrive. These will never be seen anywhere else. 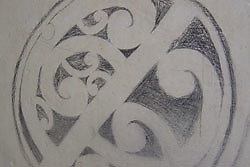 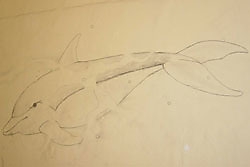 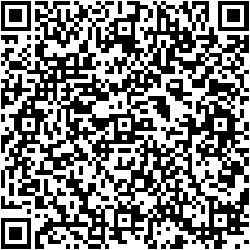